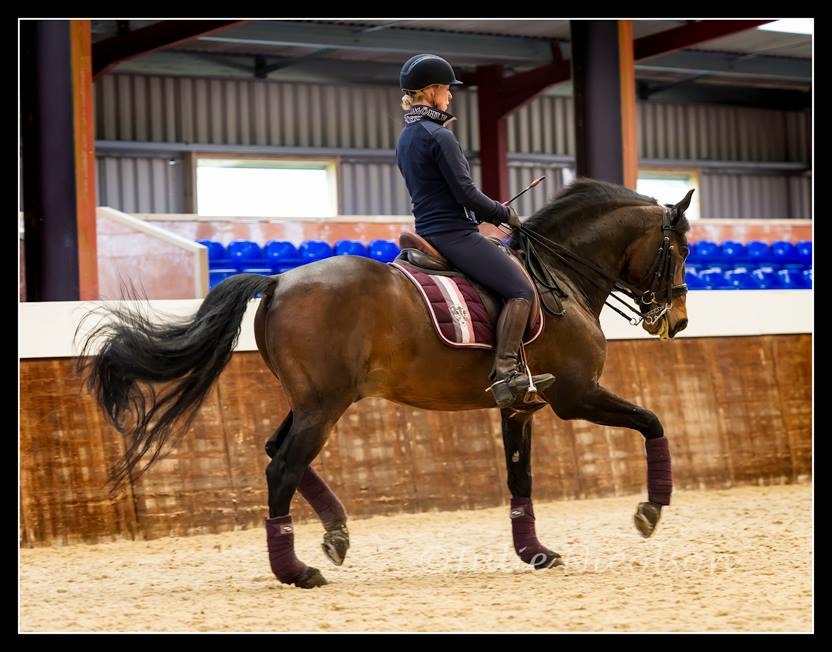 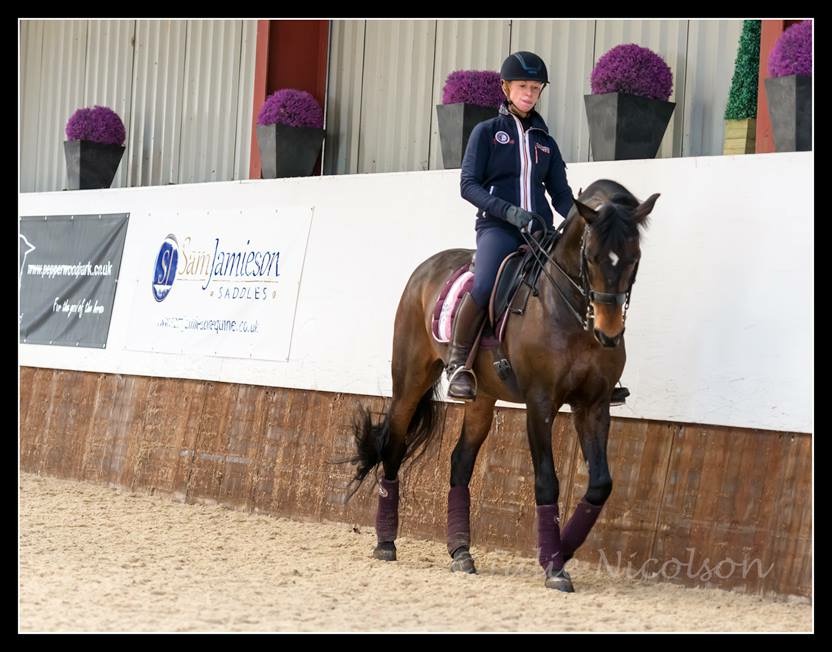 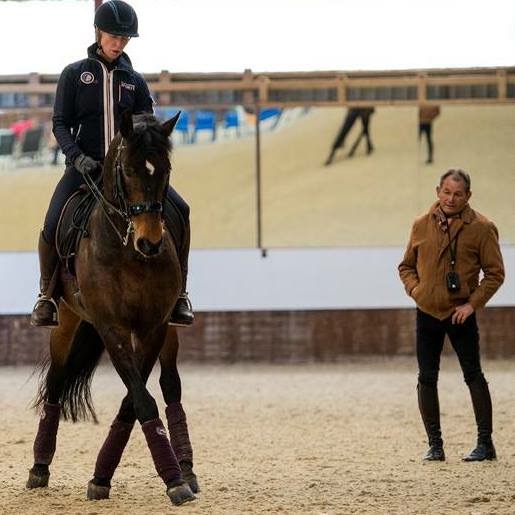 This weekend we travelled down to Andover to Train with Rafael Soto and also to be part of his Lecture Demo.

Over 300 people turned up to watch Rafael and to learn from this amazing trainer and riders experience.

This is not the first time I have been lucky enough to train with Rafael and gain from his extensive knowledge and logical training that looks outside a set system thus suiting every horse.